DDOS Security
"A distributed denial of service (DDoS) attack is an attempt to make an online service unavailable by overwhelming it from traffic from multiple sources. When a server is exhausted trying to keep up with all of the traffic, it shuts itself down which then prevents customers from being able to use the website or application. Operating in the cloud makes DDoS attacks easier for malicious attackers because they can control hundreds of servers in the cloud relatively easily to attack their target. Cloud providers have measures to help prevent DDoS attacks for their customers. Amazon for example offers AWS Shield and Web Application Firewall to block traffic from known DDoS attackers, or traffic patterns that seem like a DDoS attack."
in other words
The bouncer that stops your servers from being attacked from too many requests.
Shareable Image 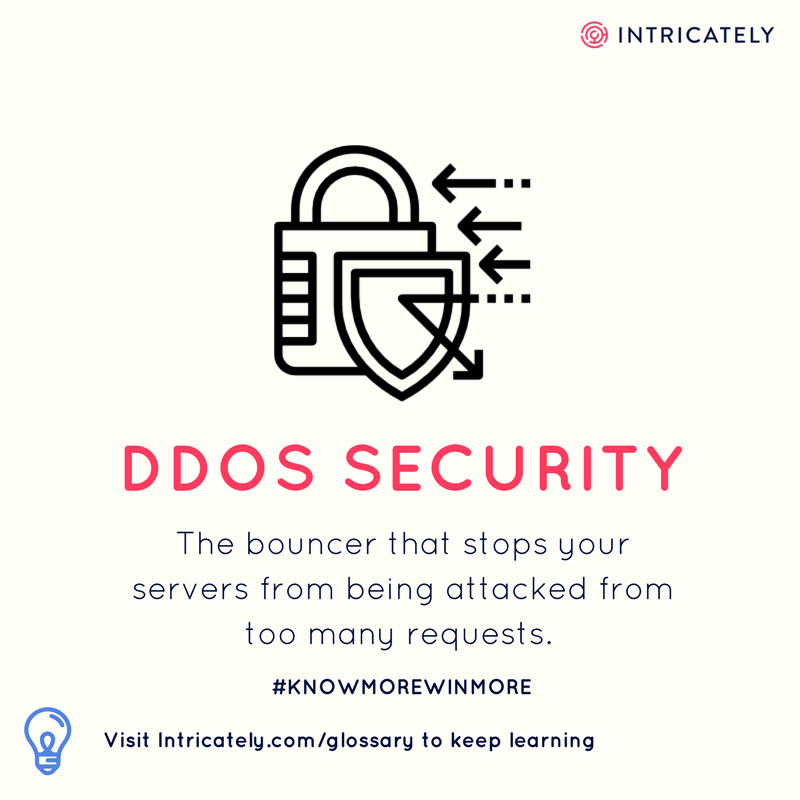