Dropbox
"Dropbox is a consumer cloud storage provider. It can create a special folder on the user's computer, the contents of which are synchronized to Dropbox's servers and to other computers and devices where the user has installed Dropbox, keeping the same files up-to-date on all devices. Dropbox was one of the early pioneers of cloud computing with a SaaS business model. Initially Dropbox used AWS to store user data as it allowed them to scale with increasing users needs for storing more data. Eventually, as Dropbox IPO’ed and became an enterprise, they migrated data to their own data centers for risk mitigation as well as optimizing costs at the level scale in which they operate."
in other words
Does anybody actually pay for this?
Shareable Image 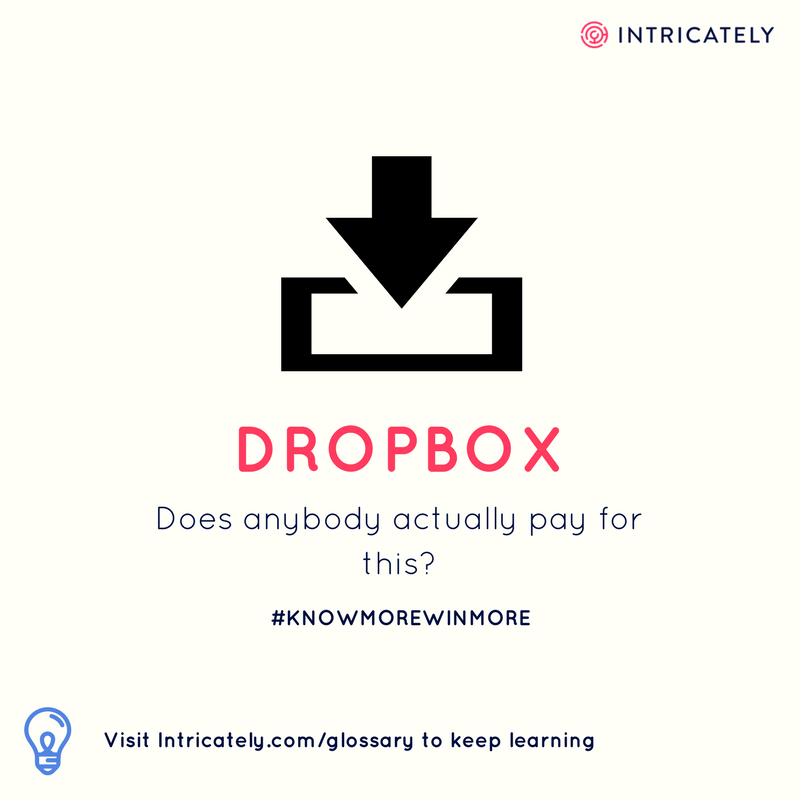